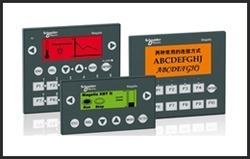 To optimise your machines, a direct link between Zelio logic and Magelis XBTN ensures you benefit from all the HMI functions.

A generation of simple terminals
Display text messages, or semi-graphic screen, perform diagnostics, control and adjust your control system devices... the Magelis XBT N, R, RT brings you greater convenience and ease of use, with a substantially reduced size. With the new Magelis XBT RT, you benefit from a touch screen and semi-graphic display.

General Polling Time for Non-Connected Equipment
The XBT N/R/RT terminal polls the missing equipment (usually a PLC) every 5 seconds. All the configured PLCs in an application should be connected. A missing equipment is therefore considered to be a temporary problem, i.e. the PLC or XBT is temporarily disconnected, and communication will resume as soon as the connection is re-established. In this arrangement, degraded communication performance is considered acceptable.
Trade Information
Related Products 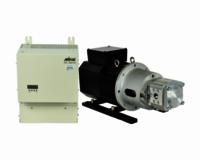 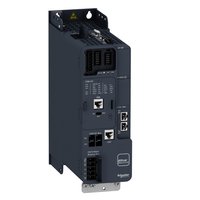